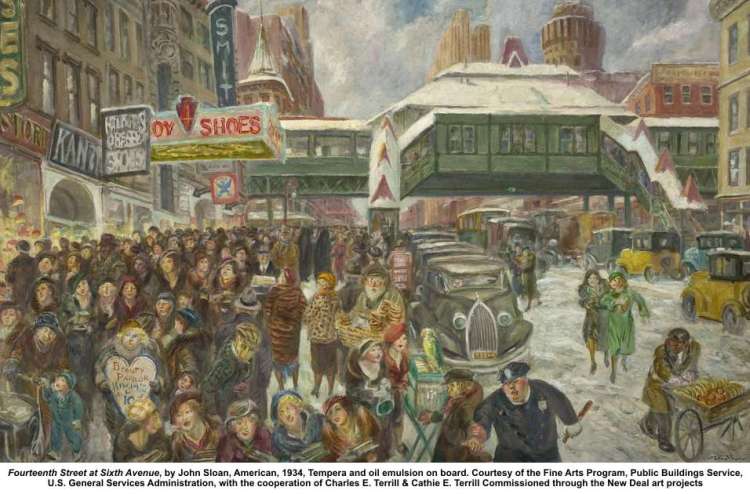 If you are reading this, then I may assume you might have some questions as to why everything appears to be becoming more constrained, in the sense of all those laws for homeland security, unemployment, tightening up of the world economies…, while at the same time collapsing and on the verge of chaos, which means the exact opposite of being constrained. Collapse and chaos means a reordering, a renewal.

We can see the obvious institutions around us collapsing – such as the financial system reaching the point of no return with regards to so-called bail outs, national debts and personal debt. This is a big one, because it is one of the structures that has kept this world running on the illusion of lack and more of (and mostly lack, for most of us). If this makes you feel uneasy, this is probably a good thing. Go into that unease and ask yourself what you are afraid of? If your answer is concern for your own material assets and a fear of having to live on the street, then your conditioned fears are not unwarranted. You are probably asking why I would suggest they are ‘conditioned fears’, yes? Let me illustrate something for you…

Imagine if you will, that this whole system has been set up to enslave you and keep you from ever stepping outside the proverbial box. This would include your fears, as they are what keep you in the box. You will have to put them aside for this 15 minute exercise. Look at this picture as objectively as you can. Yes, your fears have been conditioned to be there too, so as not to rock the boat…They keep everyone in the same place doing the same thing – more or less – so that the system keeps chugging along, without too many people challenging it. Think about it.

Envision that everything you have worked so hard for your whole life could be wiped out due to the disgusting corruption of a few people and their greed for power over the many. This is not a sermon, it is reality. Now, seeing that scenario, realise that these same people have only wanted to do this to take away your own ability to exercise your true freedom, to create and live a life of true creativity, health and ease. And this is easily within your grasp once you start to realise this entire illusion. If you believe that a few people, with their unparalleled greed, should have this control over you, then you can play that game and become incredibly fearful for everything that this so-called society stands for.  Which isn’t much, when you really decide to take a look at it. Pretending that band aids will help keep things in order, means that you really do not want to face the inevitable.

Do not try to justify the inhumane treatment that cooperation’s, institutions and governments have perpetrated; which include the pharmaceutical industry, all of the oil and gas industries, so-called justice systems, and yes, my friends, most, if not all educational systems, including religion that have been put in place to make sure you are thinking and doing things the right way. This may be a hard bitter pill to swallow, but I’m betting that your imagination has been tweaked.

For some of you this is going to be too much. And you will stop reading here. That’s OK. You will need a little time to digest some of this. But, I’ll bet that you’ll be back, given the circumstances in the world today. I know, you probably think I’ve lost it…If that is so, then I would say that your fear has the better of you, and you are unable to acknowledge what is in front of your eyes. Eyes wide shut.

Yes, the scope of this is large. It’s not so easy to look at, but it is the reality. On that note, take your imagination and go with the feeling of what it would be like to NOT HAVE to slave to a system that wants to keep your head barely above water and in many cases drowning. Just sit with that thought for a few minutes. If you haven’t figured out that marketing controls those consuming urges, then, you are still caught up in a game that wants you to keep consuming and buying all those cool and correct toys – All the while slaving to do it, and not asking any questions about the whole system created to keep you in this place of perpetual want and have to have. This also includes all of the stuff you are told you have to have, like insurance for instance  – the biggest scam going. Not to mention whole countries and practically continents where people have nothing – Have you ever wondered about that? I mean, do they all have insurance? Does it have to be like this?

What does it mean to have the freedom to live and not be slaves to monetary systems of control on how much, how long and when you can have things…? Incidentally, this doesn’t mean poverty or the iron fist of socialism.

This world is created by us and what we desire and how we desire and create that. What have we been allowing? Allowing others to control us? To tell us how, what, why, when, where, who? Just read the newspapers and media, they will tell you what to do, think, say, how to act, what to wear, the right things to buy, they will lull you into a hypnotic state. All for free – shock of all shocks, they are all owned and controlled by the same people who own the banks and et all… I’m just wondering if you’ve ever allowed yourself the freedom to take yourself out of that restrictive box? It’s a pretty tight box to feel free in.

There are going to be some interesting times ahead. Some people are going to find it easier than others, and you will ask yourself why is that these people seem so unworried about what is going on?

The control is over. You can do whatever you want. The system is crumbling and we are the sovereign creators of the new reality. You will lose nothing and gain absolutely everything you could ever want. This is not a pipe dream nor denial of the true state of affairs – Infact, it is staring reality right in the face and asking the hard questions and seeing that the system is manipulated by a few over the many. You say, duh! Well, if that is the reality you want, you can have it, it is yours for the taking. But choose wisely.

The energy from our solar system and beyond that is hitting / will hit mother earth is enormous in scope and will transform everything in its path – That includes all of us. So, even though you may not be sensitive to the energy, the energy itself  WILL make itself known in your life, by way of cleaning out the debris of old thinking and destructive habits. You will have to deal with things that you have denied in the past; emotionally, mentally, spiritually and physically, this will challenge you to clean up and move on to something better. And, I might add that you will feel completely liberated at having done so. It doesn’t mean that you will find it all easy to deal with, but, it does guarantee that you will come out of it a new person with so much more to offer.

If you fight against this, you will find your own life becoming unbearable. It will be easier to go with the energy and deal with the denials and blindness. In doing so, you will be amazed…

BECOME AMAZED BY THE MIRACLES THAT ARE HAPPENING AND WILL HAPPEN…

ALLOW YOURSELF TO GET OUT OF THE BOX. Or, you can stay there, eyes wide shut.

This entry was posted in Other Articles and tagged economic collapse, eyes wide shut, homeland securitty laws, the coming big changes in society. Bookmark the permalink.